An Introduction to MERN Stack 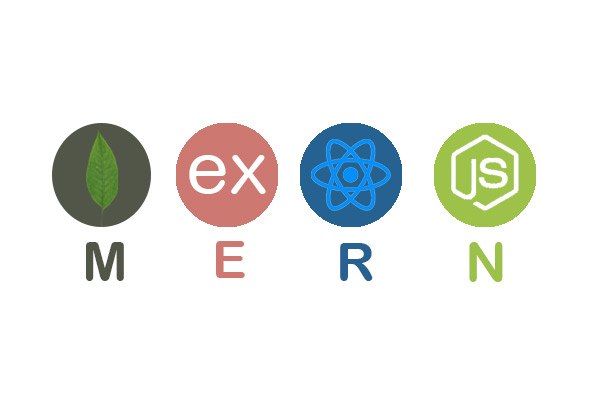 Let us take Facebook for example. Facebook as an application makes use of a combination of programming languages and frameworks like HTML, CSS, JavaScript, ReactJS and PHP. Thus, Facebook’s technology stack refers to these languages that make up the application. 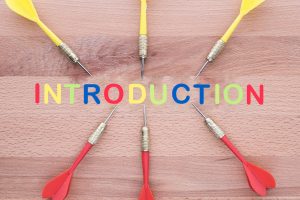 There are many technology stacks used for web and application development. One of these tech stacks is called the MERN stack. Built on four primary software components, MongoDB, ExpressJS, ReactJS and NodeJS, the MERN tech stack is a comprehensive web development framework used by developers to create high-quality websites and applications.

The four main components of the MERN stack are as follows:

MongoDB: The database component of the MERN stack, this document-oriented language is used to store, as well as retrieve, application data.

ExpressJS: The backend component of the MERN stack, this features a framework built over NodeJS, which makes use of NodeJS structures and functions to create the backend framework for websites and applications.

ReactJS: The library component of the MERN stack, which is used to create UI components for the development of a user interface on a web page.

NodeJS: The Javascript runtime component of the MERN stack, which is used to run JS commands on a machine, as opposed to running them on a browser. 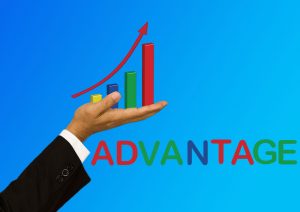 Single Source Code: One of the main benefits of the MERN stack is that it utilizes a single language for both the server and client-side codes, frameworks and structures. Every single line of code in the MERN stack is written using Javascript. This makes the stack easy to learn and master.

Absence of Context Switching: With technology stack using multiple languages; it becomes necessary to resort to context switching across multiple tiers. However, since the only language used in the MERN stack is Javascript, context switching is no longer considered a necessity. It also becomes easier to interface multiple layers of code with just one language in use.

Excellent UI: ReactJS stands above AngularJS when it comes to offering the best UI rendering, as well as UI performance. The extensive library of UI tools that it is, ReactJS allows programmers to build application easily by organizing code the way they want. This quickens the development speed while improving UI performance and rendering considerably.

Enhanced Database Functions: The addition of MongoDB to the MERN stack means a powerful database that offers higher scalability and speed. When combined with server-side and client-side Javascript code, MongoDB and the MERN stack, as a whole, contribute to the creation of highly efficient websites and web applications.

4.Prerequisites for a MERN Stack Developer

If you want to become a MERN stack developer, here are some of the prerequisites you would require: 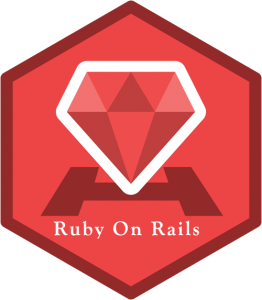 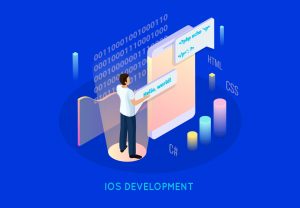 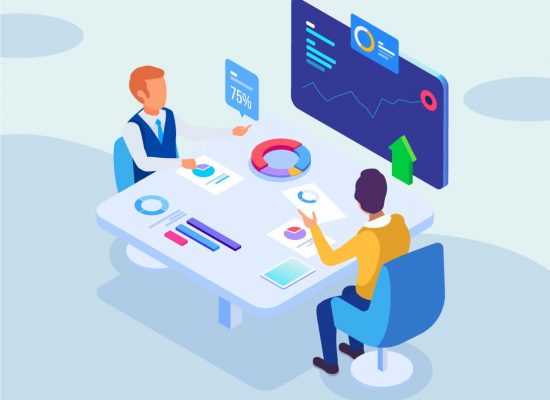