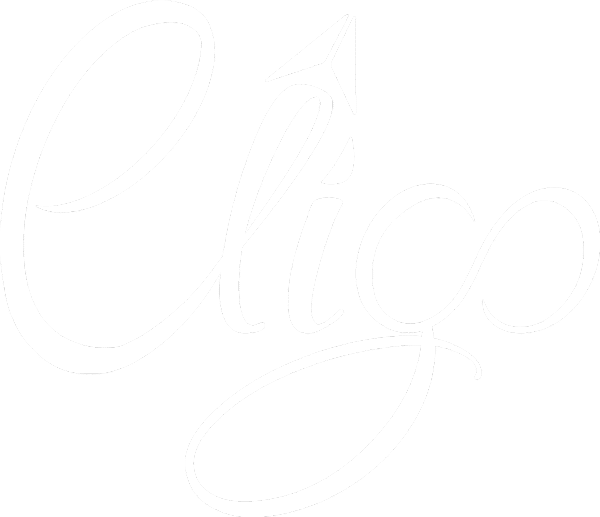 What is Deep Learning and How Does it Work? 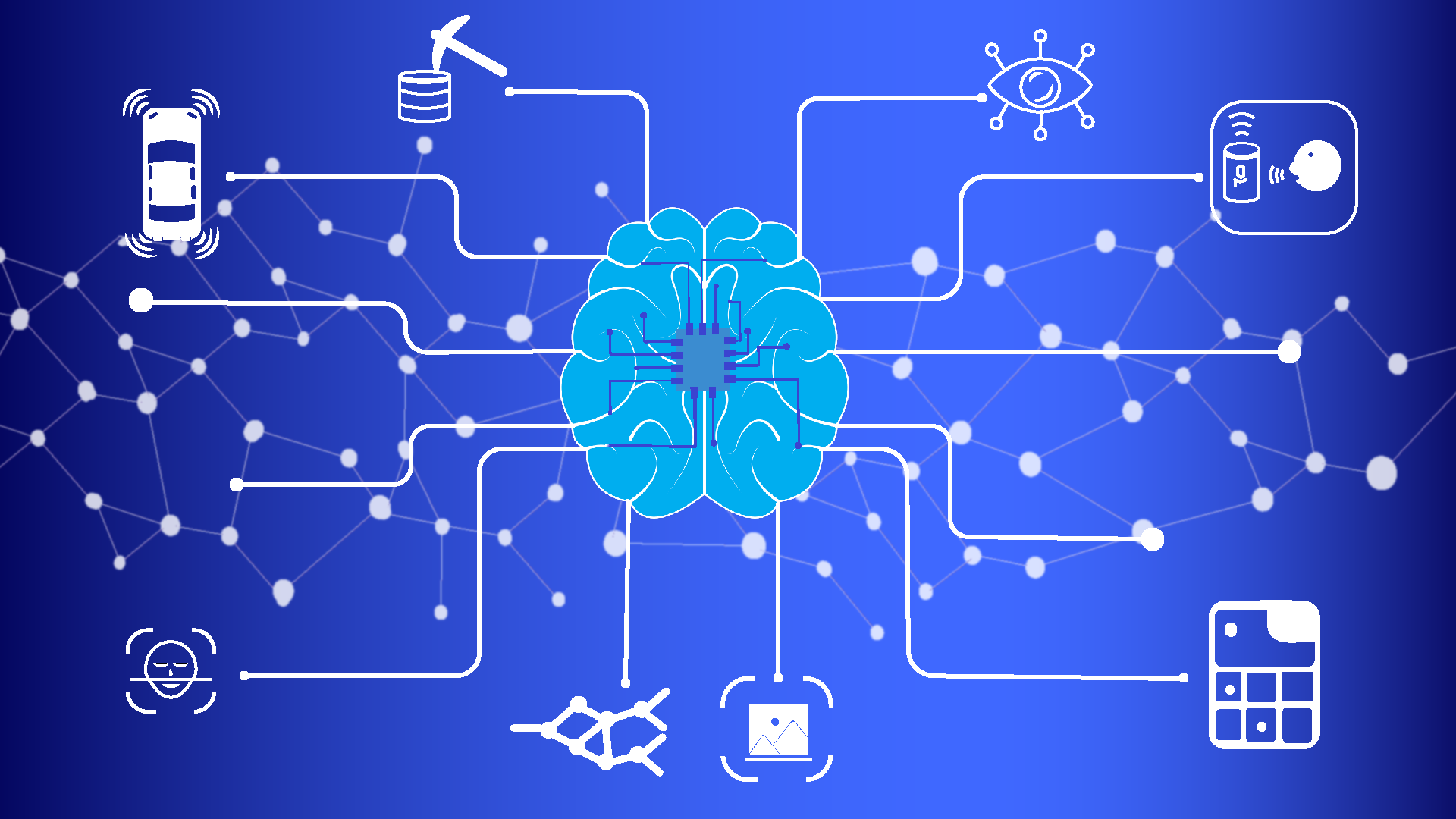 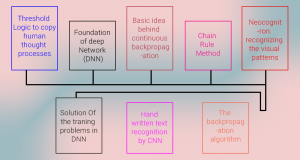 Deep learning depends on neural networks to evolve on its own. While limited computing powers limited the sizes of neural networks in the past, the more recent neural networks are bigger and more sophisticated, thanks to technological advancements in the area of big data analytics. As such, these neural networks help computers to learn, observe and react according to situations. In some cases, deep learning helps computer react faster than humans to complex situations and solve complex problems with minimum or no human intervention. 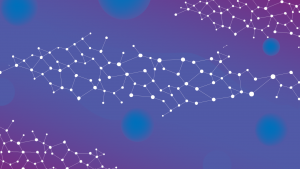 Deep learning is driven by artificial neural networks. Deep neural networks comprise of different layers of individual networks, with each layer performing different types of complex operations like abstraction and representation, which make sense of the text, sound, images, etc.

Neural networks are made up of multiple layers of nodes, similar to neurons in the human brain. The nodes between the individual layers are connected and a neural network is considered deeper if it has more layers in it. Just like a neuron in the brain receives signals from nearby neurons, the nodes in a network pass signals between them and are assigned weights in the process of being transferred between two nodes.

The heavier a node, the more the effect it will assert on the next layers of nodes. The final layer of nodes works in compiling the total weighted inputs of all nodes and thus, produces an appropriate output.

Like the hardware requirements, deep learning systems need vast data to work on and thus, provide accurate results. The information required for these systems is fed in the form of huge data sets. The neural networks process the data and classify it in groups based on answers received from several true or false questions. These binary questions will use complex. 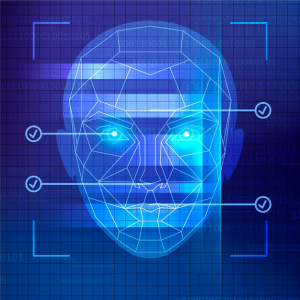 Let’s take the example of facial recognition as part of a deep learning system. In this case, the responsibility of the neural network lies in recognizing photos that contain a particular face, say the image of a cat. For, there are different kinds of cats and different photos show cats from a different angle with different light angles. As such, a set of images containing different kinds of cats in different angles is compiled, labelling these images as “cats.” Another set of images containing random objects are also compiled in a separate list labelled as “not cats.”

Both sets are then fed to the deep neural network where they are converted into data. As the data moves through the neural network, the nodes in the layers assign different weights to the individual elements. The final layer then compiles all of these weights to create connected information like “has fur,” “has four legs,” “has a snout,” etc. to project the image of a cat.

The answer thus generated is compared to the label generated by humans. While matches are confirmed as outputs, the network works on errors by adjusting the weights repeatedly to improve the cat recognition skill. The neural networks undertake what is called supervised learning to improvise on their own and use the learning to recognize data patterns over time without further instructions.

5. The Popularity of Deep Learning

The most significant use of deep learning systems is being tested in self-driving cars. Using deep neural networks, these systems are integrated into cars and are trained to recognize traffic lights, adjust speed accordingly and slow down or stop when trying to avoid objects on the road.

We can also find the use of deep learning systems in weather forecasting (evacuating people ahead of storms), stock market predictions (predicting when to sell or buy shares), medical treatments (designing treatment plans based on evidence from past diagnoses), etc. 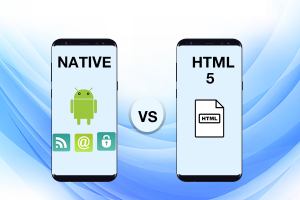 Native App vs. Hybrid App: Which Platform is Best? 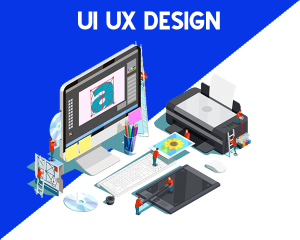 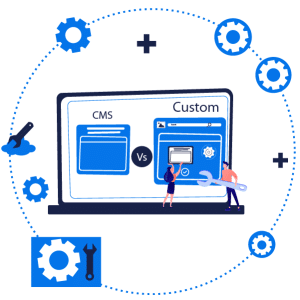